How Well Does Card Counting Work? | 2 Dawn
Card counting is a prevalent idea in poker and blackjack, though many of the new players have a lot of wrong notions about card counting that has to be cleared up.
319
post-template-default,single,single-post,postid-319,single-format-standard,ajax_fade,page_not_loaded,,select-theme-ver-4.6,paspartu_enabled,menu-animation-underline,wpb-js-composer js-comp-ver-5.5.5,vc_responsive

How Well Does Card Counting Work? 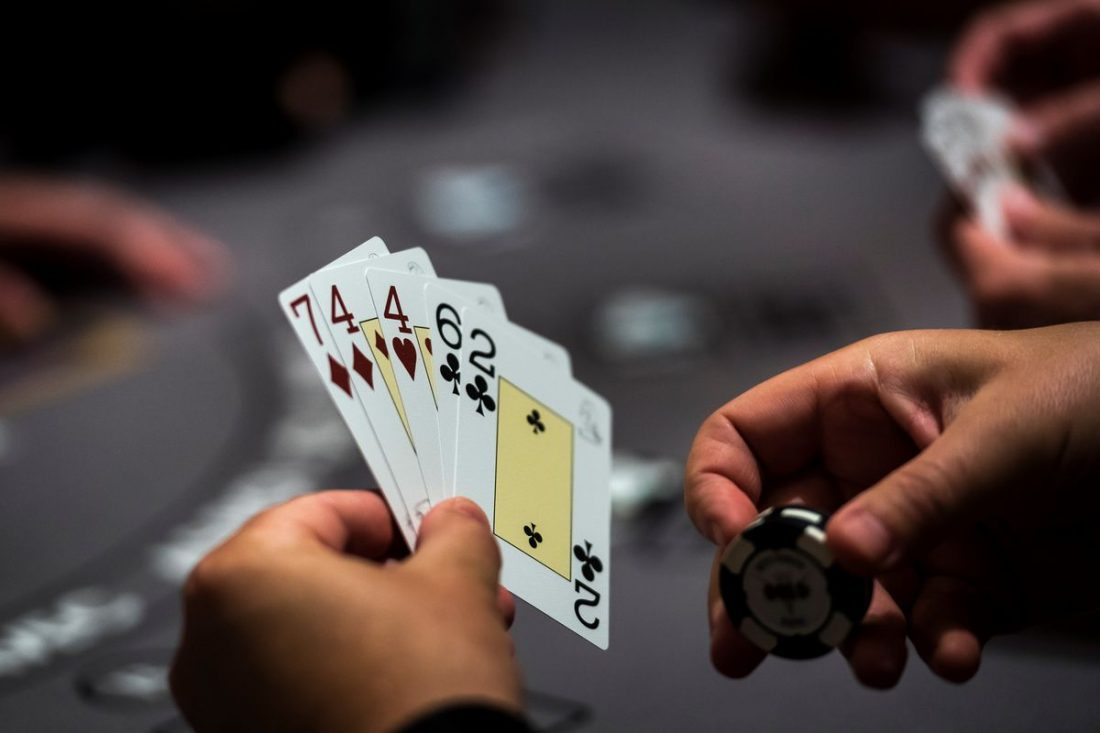 How Well Does Card Counting Work?

Card counting is a prevalent idea in poker and blackjack, though many of the new players have a lot of wrong notions about card counting that has to be cleared up. The biggest question, without a doubt, is whether or not it works, and whether or not it is worth spending the time to learn.

Essentially, card counting is a strategy that requires the players to keep a mental track of the cards that are played during a game of blackjack or poker. It has been used by several professionals such as Blair Hull and Ed Thorp. And while card counting relies on a sharp memory, does it work?

There are several reasons why most players shy away from card counting, but it can definitely work if you take the time and have the patience to master it. Here are some of the success stories of players that did well by counting cards.

1. Josh Axelrad – Josh Axelrad was playing blackjack in Las Vegas. He learned the method of card counting and helped his team win thousands of dollars. In 2010, he wrote a book called ‘Repeat Until Rich: A Professional Card Counter’s Chronicle of the Blackjack Wars’, that taught other players the fundamentals.

2. MIT Blackjack Team – The MIT Blackjack Team was a group of students and graduates of MIT and other Ivy League colleges who used the card counting techniques to play in casinos from 1979 to the early 2000s successfully. The players invested hours of their time learning the basics of counting cards. Five years after the team was established, the players had already earned over a third of a million dollars. They used to store their winnings in garbage bags while travelling on public transportation to avoid attracting muggers.

3. Jeff Haney – Jeff Haney was a popular card counter in the early 21st century. He was invited to several special events for high rolling blackjack players due to his success. His escapades are documented in several journals featured on the Las Vegas Sun site.

Every player dreams of knowing what cards the dealer is holding. This reverses any edge casinos have over their players. Unfortunately, card counting is not nearly as easy as it seems in the first glance. Here are some of the challenges of card counting:

1. Getting Banned if You are Caught – There is a widespread belief that card counting is a way of cheating and therefore, illegal. This is not the case. Card counting is a talent that only a few people can master, and criminalizing it would mean making it illegal to think while playing.

2. Not Practical Online – Card counting can be an excellent strategy to follow at a real casino. However, it is not possible online because the decks are reshuffled after every hand.

3. Dealing with Multiple Decks – Card counting is difficult enough when you are playing with a single deck. It is a hundred times harder if you are playing with multiple decks. Most casinos use four to eight decks for blackjack, which makes it challenging to keep track.