How to play Texas Hold’em poker? 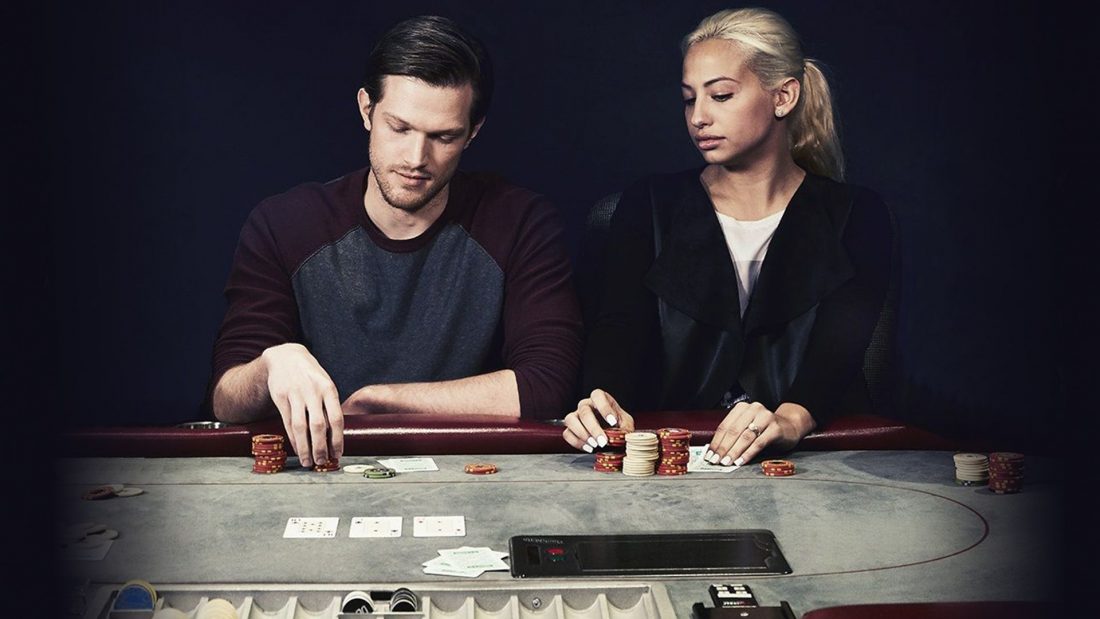 How to play Texas Hold’em poker?

When it comes to Poker, the game has an exclusivity that is second none. With a wide outreach in the casino arena, Poker indeed is a game to look for. Among the various versions of poker, Texas Holdém Poker is one such option that gives you much-needed entertainment. The rules are simple, the game is fun and there is a lot of ground to cover for in-depth knowledge. Leaving apart the tiring details, the game is easy to learn, and even for a beginner, it will take a couple of minutes to get the basic rules.

What Is Texas Hold’em Poker?

A popular variant of Poker that is most popular in the American and European casinos, Texas Holdém Poker is an option that gives the best of the game. The rules are easy to understand, but the depth of the game allows you the space for better understanding and even though the game may look like a walk in the park, there is a lot that you will have to explore.

The rules of the game:

The result of the game is to form a five-card poker hand and all the progress revolves around making and achieving it. You are to have a combination of your Hole Card and Community Cards. However, the way every player approaches the game matters. Initially, the game starts with dealing the players with two cards, face down. These are called Hole cards which are followed by the dealing of five cards that are face-up known as Community Cards. The task is to make the match to the best of one’s knowledge with the help of community cards and Hole cards.

This is the first recognizable thing that you will see on the table. It’s a round-rotatable disk that is rotated to the left with every hand that moves in a clockwise direction. To start the game, the players that are on the left of the disk are needed to forward a blind.

The blinds are the terminology of the game. To sum it up, the blinds are the bets that begin the wagering in the game. The player sitting on the left side of the disk starts the game by placing a blind and the others do the same with the Pocket Aces. The initial terminology entails the player to Call, Raise, or Fold – the first means the equivalent of the amount of the big blind, the second raises the bet, and the fold is to surrender/throw away. In other words, it’s the exclusion from the game.

Texas Hold’em poker is a game that requires patience and expertise and with the advent of the internet casino, you can play from any part of the world. However, before you jump right into the game, you must be prepared. With a little research, you will be able to find plenty of websites that will allow you to practice the games for free. With the addition of the expertise at the game, Texas Holdém Poker can be a really interesting gaming session to be indulged with.